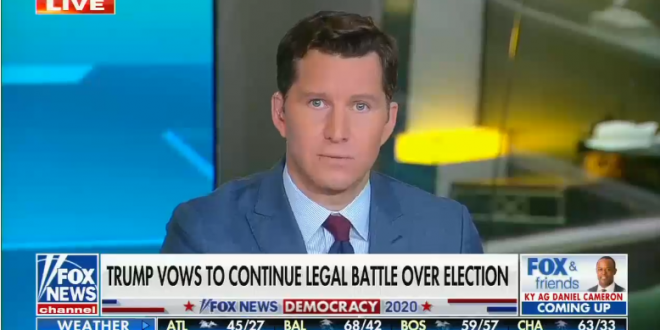 “I think what’s happening here is we are quickly moving towards a political case being made — meaning the Trump team is talking to state legislators in Pennsylvania, Michigan, and we know today in Arizona, as well, attempting to make their case.