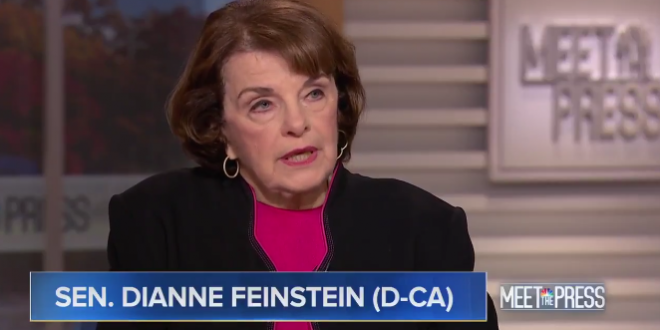 Feinstein To Step Down As Top Senate Judiciary Dem

Sen. Dianne Feinstein plans to step down as the top Democrat on the Senate Judiciary Committee in the next Congress, after facing blowback from progressives for her handling of Amy Coney Barrett’s contentious Supreme Court confirmation hearing. “After serving as the lead Democrat on the Judiciary Committee for four years, I will not seek the chairmanship or ranking member position in the next Congress,” the California Democrat said in a statement.

Members of her own party had expressed concern before Barrett’s hearing that the 87-year-old wouldn’t be aggressive enough. Her approach to the battle over filling the seat left by the late Ruth Bader Ginsberg soon confirmed many Democrats’ fears, particularly after she praised Senate Judiciary Committee Chairman Lindsey Graham (R-S.C.) for his handling of the process and gave him a hug at the conclusion.