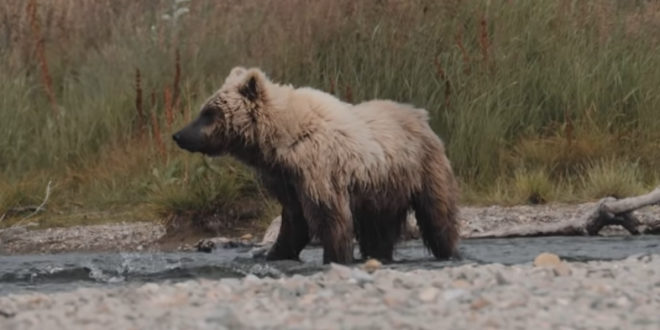 The U.S. Army Corps of Engineers denied a permit for the Pebble Mine in Alaska on Wednesday, effectively killing plans to build the massive copper and gold project that opponents had warned could wipe out the world’s largest sockeye salmon fishery.

The decision from the Trump administration, which had reversed course several times on the issue, comes just weeks before President-elect Joe Biden takes office. Biden has said he opposed the project.

In a statement, John Shively, CEO of Pebble Limited Partnership, the U.S. subsidiary of Canadian mining company Northern Dynasty Minerals, said it was “dismayed” by the government’s decision and vowed to appeal it.