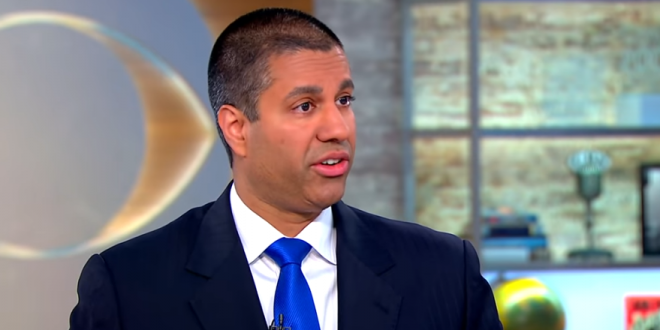 Federal Communications Commission Chairman Ajit Pai will step down from his post on January 20, the day President-elect Joe Biden is inaugurated, he announced Monday. The announcement means that the FCC could reach a Democratic majority sooner than it would otherwise be able to.

Pai’s term was slated to expire in June 2021, though Biden will be able to choose a Democrat to chair the commission once in office. Commissioners must be confirmed by the Senate.

Pai’s decision to step down could have significant implications on net neutrality, an issue that helped define his term as chairman. In 2017, Pai voted with his fellow Republican commissioners to remove rules that prohibited internet providers from from blocking or slowing traffic to particular sites and offering higher speed “lanes” at higher prices. 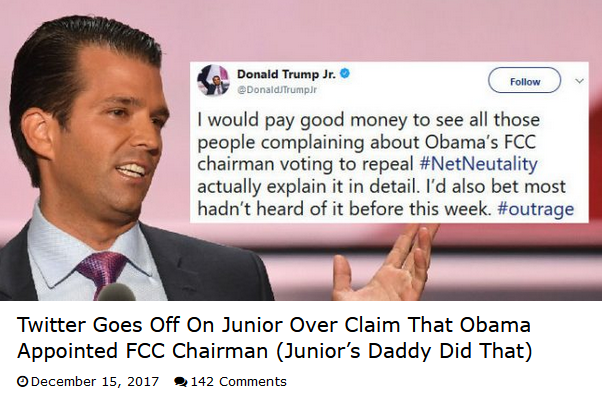 Previous GA Governor: I Won’t Break The Law To Help Trump
Next Christian TV Host: Trump Is Bringing Back Firing Squads Because He Plans To Execute Democrats And Scientists