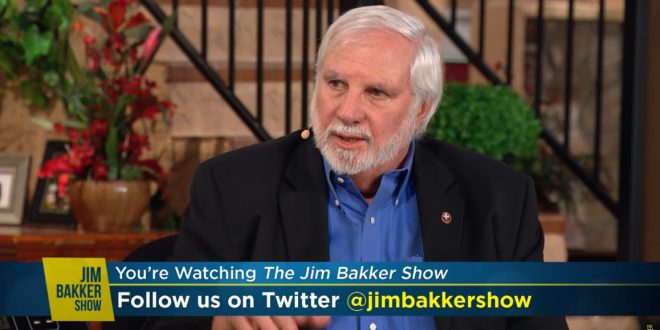 Back in March, right-wing pastor Rick Joyner, the head of MorningStar Ministries, claimed that the United States and South Korea had the lowest COVID-19 death rates in the world because those two countries “are the two strongest nations in prayer.”

But Joyner’s basic premise was that prayer was a way to defeat the virus. That’s going to be shocking to (*checks notes*) Rick Joyner, who just tested positive for COVID.

Previous Superspreader Election Night Party Planned For WH
Next Bannon: Trump Will Declare Victory On Election Night And Then “We’re Going To Get In The Counting Rooms”