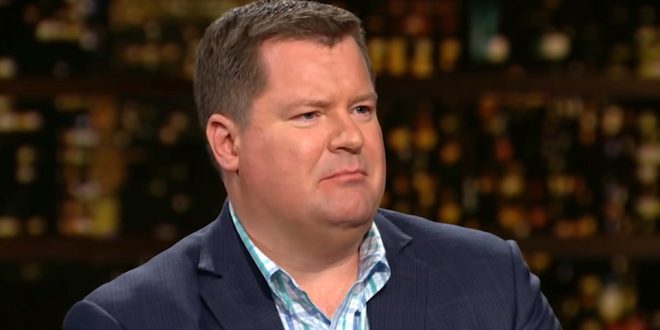 I guarantee you that there will be vote fraud and the media discredits itself by denying any fraud. There is always fraud. The question is not if there was fraud, but was it enough to alter the outcome of the election. We are starting to get a sense of it in Pennsylvania. Over 680,000 illegal votes were cast there, according to Rudy Giuliani and the President’s legal team. This morning the President’s lawyers have abandoned that claim.

In Michigan, the 234 pages of affidavits from over 100 people have been considered by a court. The judge determined the complaints are mostly based on Republican poll watchers not having gone through their training. Also in Michigan, it turns out 10,000 dead people did not vote. Both the Republicans and Democrats in Michigan agree that the coded birthdates of 1900 on voter registration files were done to add records into an electronic database when printed voter registration files lacked a birthday.

Less than 50 people have been confirmed to have cast ballots nationwide despite being dead. In each case, it was someone who voted absentee and then died, but boards of elections were not notified. You can believe by faith that the election was stolen, but there needs to be some evidence for it. The President’s lawyers keep withdrawing claims while his surrogates on television make even more sensational claims with no evidence. This is not helpful or good.