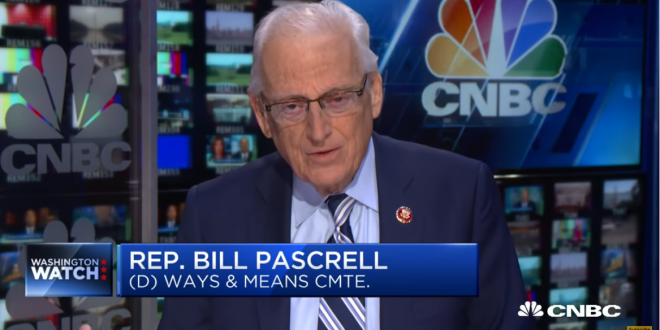 House Republicans on Friday introduced a resolution seeking the censure of a New Jersey Democrat who filed complaints with state bars calling for disbarment of Rudy Giuliani and other Trump campaign attorneys — a resolution that in turn prompted a scathing response from the congressman. The resolution — introduced by Reps. Andy Biggs, R-Ariz.; Warren Davidson, R-Ohio; Andy Harris, R-Md.; Debbie Lesko, R-Ariz., and Randy Weber, R-Texas — calls for the censure of Rep. Bill Pascrell, D-N.J.

On Saturday, Pascrell fired back at the Republican efforts — calling them “fascist wannabes” who were “complicit” in Trump’s behavior. “Donald Trump and his minions are trying to steal the election after getting blown out by President-elect Joe Biden,” Pascrell said in a statement to Fox News. “His lawyers filing frivolous lawsuits in taxpayer-funded courts are accomplices to Trump’s assault on American democracy and they must be held accountable.”