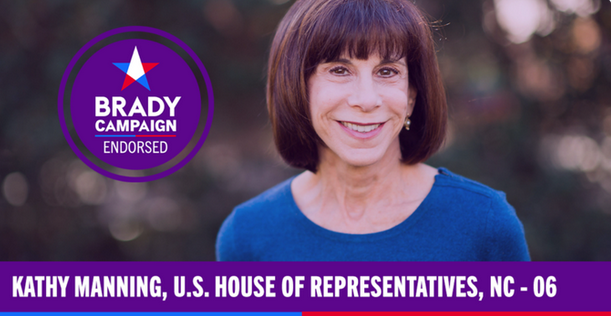 Manning won the race against Republican candidate Joseph Lee Haywood. The two faced off to claim a seat in the US House of Representatives in order to represent North Carolina in Congressional District 6.

The newly seated congresswoman told WFMY News 2 back in March, she plans to focus on accessible health care, investing in schools and teachers, raising the minimum wage, women’s health and climate change.