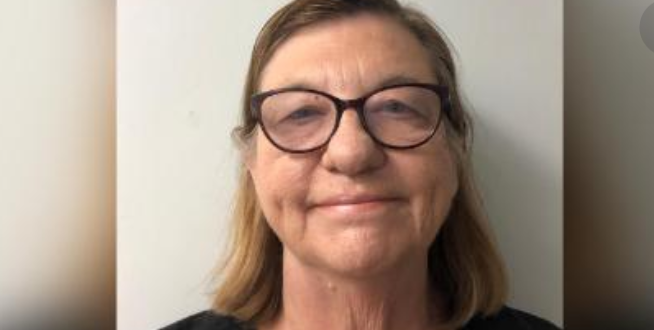 Christiansen said the false accusation from the Trump campaign is “just ridiculous,” part of an effort by a “narcissist” president to deny the obvious reality of his defeat.

Read the full article. Numerous other “dead” voters have been found to be alive. Other cases were simply matters of data entry errors.

Mrs. Deborah Jean Christiansen of Roswell, Georgia was registered to vote on October 5.

Then she voted in the election.

Sadly, Mrs. Christiansen is a victim of voter fraud. pic.twitter.com/6UcJ7hqEui