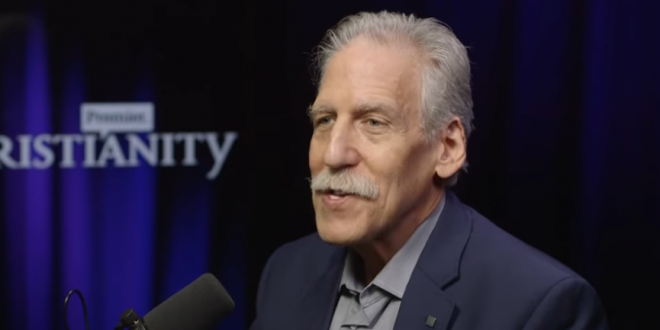 What if a Biden-Harris presidency were needed to reveal the dangerous radicality of the left, leading to greater spiritual desperation in the church, leading to a spiritual awakening in the society?

What if the worst-case scenario for tens of millions of conservative voters resulted in transforming millions of hearts in the years ahead? I encourage you to put your faith in God to work out His best purposes in the midst of chaos and crisis.

Hysteria and frenzy are not fruits of the Spirit. Faith and peace are. And so, while I am deeply concerned about the state of our nation and know that many lives are at stake, I have a great sense of anticipation as well. The ultimate grandmaster has a plan.

What is God doing in the midst of the elections? My latest article will help you: https://t.co/GTcmpQWt0p

Previous Dem Jon Ossoff To Face Runoff, Senate Control In Play
Next Biden Campaign Goes There On Trump Not Conceding