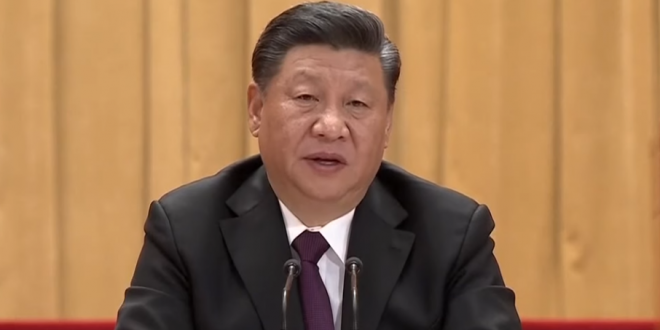 China on Friday became one of the last major countries to congratulate U.S. President-elect Joe Biden, who is expected to make few changes to U.S. policy in conflicts with Beijing over trade, technology and security.

“We respect the choice of the American people,” said a foreign ministry spokesman, Wang Wenbin. “We congratulate Mr. Biden and Ms. Harris.” Wang gave no reason for the delay but said, “the result will be confirmed according to U.S. laws and procedures.”

China finally congratulates Joe Biden on his projected win in the US presidential election, breaking long period of silence https://t.co/MUbSs10Lym