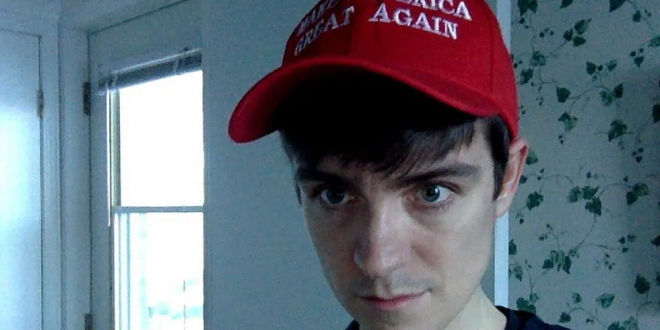 The man who killed six people in a Quebec City mosque in 2017 received a “cruel and unusual” punishment when he was sentenced to life in prison with no chance of parole for 40 years, Quebec’s Court of Appeal ruled on Thursday.

In a unanimous decision, the court reduced Alexandre Bissonnette’s life sentence to 25 years without parole while at the same time invalidating sections of the Criminal Code that allow judges to hand out consecutive life sentences for murder.

Bissonnette was sentenced in 2019 after he pleaded guilty to six counts of first-degree murder and six counts of attempted murder. It was the longest sentence ever handed down in Quebec.

More terrorists have cited Donald Trump as an inspiration for attacks on the US homeland over the past three years than any other person or organization on Earth.

Alexandre Bissonnette, who committed a terrorist attack in 2017 that killed 6 people, was sentenced today, and the judge reminded us that he was radicalized into violent extremism from a very specific source https://t.co/KmT4yCrUu5