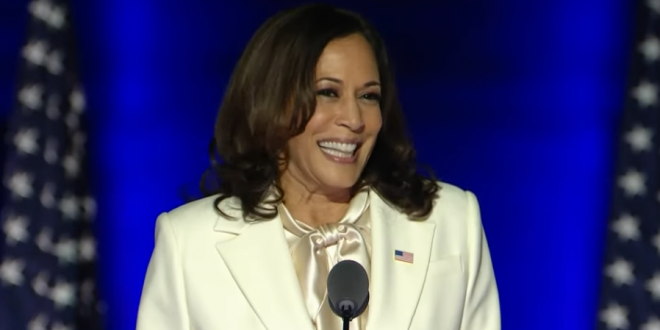 Launching Kamala Harris into the White House as vice president come January has officially kicked off one of Gov. Gavin Newsom’s biggest political decisions: appointing California’s next U.S. senator. Many Newsom insiders insist that the governor wants to make a historic choice, making Secretary of State Alex Padilla a leading contender. If picked, Padilla, a longtime Newsom supporter, would become the first Latino senator in the state’s 170-year history.

The governor also has to contend with women’s groups who have also pressured him to fill Harris’ seat with another woman of color, putting Rep. Karen Bass of Los Angeles, the head of the Congressional Black Caucus, high on the list. Long Beach Mayor Robert Garcia, who would be the first Latino and the first openly gay senator from California, if tapped, is a rising star in the Democratic Party and has recently catapulted up the shortlist, according to people close to Newsom.