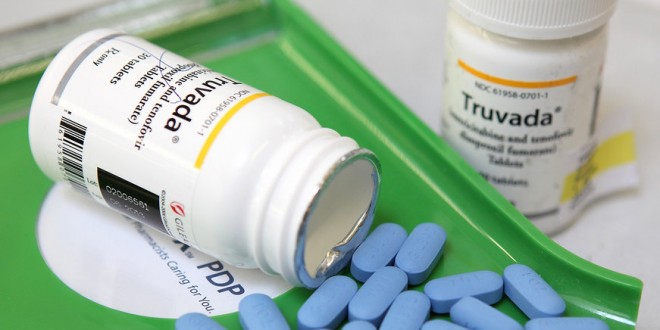 New diagnoses of HIV among gay and bisexual men have dropped to their lowest level in 20 years, according to Public Health England. A PHE report reveals that overall, across all genders and sexualities, the number of people with a new HIV diagnosis dropped by 10% from 4,580 cases in 2018 to 4,139 in 2019. There was also a 34% decline from a 2014 peak, when there were 6,312 diagnoses in the UK.

The report covers 2019 and shows HIV infections were falling even before the pandemic and lockdown reduced sexual contacts. There were 1,700 new HIV diagnoses in gay and bisexual men last year, compared with the previous low of 1,500 in 2000, and 1,600 new diagnoses in heterosexual adults. This is the lowest number of new diagnoses in heterosexual adults since 1998 and the first time the numbers have been so close between gay and bisexual men  and straight people.