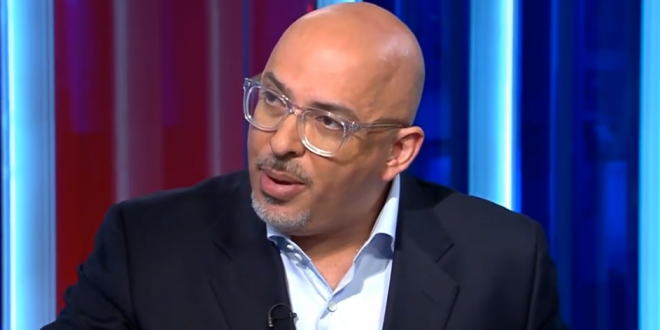 The British government appointed a vaccines minister on Saturday as it prepares to inoculate millions of people against the coronavirus, potentially starting within days. Prime Minister Boris Johnson said Conservative lawmaker Nadhim Zahawi will oversee the country’s biggest vaccine program in decades.

The U.K. medicines regulator is currently assessing two vaccines — one developed by Pfizer and BioNTech, the other by Oxford University and AstraZeneca — to see if they are safe and effective. The Guardian newspaper reported that hospitals have been told they could receive the first doses of the Pfizer shot the week of Dec. 7.

In 2017 Zahawi, an Iraq-born British citizen, said he was unable to visit his children attending Princeton due to Trump’s travel ban on people from some countries in the Middle East.

The British government named a new vaccines minister to oversee a campaign against the coronavirus that could start with hospital workers receiving the first shots in less than two weeks. https://t.co/8iTB5e47dZ

Previous Dem Rep Hits Back At House GOP “Fascist Wannabes” Who Seek His Censure Over Move To Disbar Giuliani
Next San Francisco To Impose 10PM Curfew Thru Dec. 21st