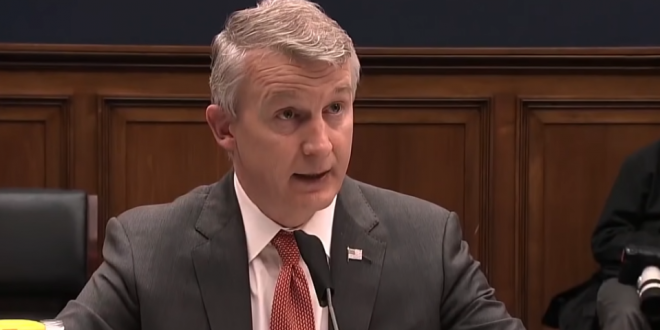 As he begins his transition to the presidency, Joe Biden is pivoting from a bitter campaign battle to another, more pressing fight: reining in the pandemic that has hit the world’s most powerful nation harder than any other.

On Monday, Biden announced the members of his coronavirus task force that will develop a blueprint for fighting the pandemic. It includes doctors and scientists who have served in previous administrations, many of them experts in public health, vaccines and infectious diseases.

Notable among the members is Rick Bright, a vaccine expert and former head of the Biomedical Advanced Research and Development Authority. He had filed a whistleblower complaint alleging he was reassigned to a lesser job because he resisted political pressure to allow widespread use of hydroxychloroquine.

Joe Biden’s transition team announced the public health experts that will make up his coronavirus advisory board. They include Rick Bright, a whistleblower from the Trump administration who said his early warnings about the pandemic were ignored. https://t.co/YRbvXmEt15

Previous Lindsey Graham: If Trump Concedes “There Will Never Be Another Republican President Elected” [VIDEO]
Next Doug Collins To Head Trump Recount Bid In Georgia