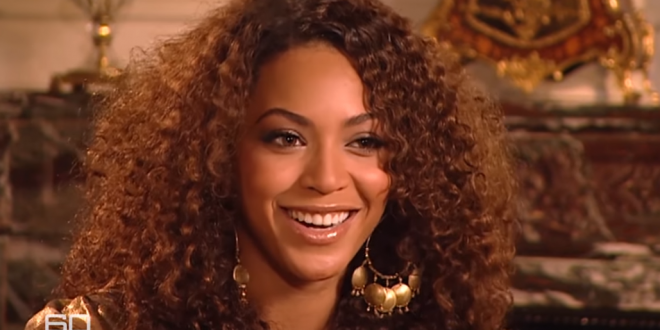 Beyoncé is the 2021 GRAMMY Awards most nominated artist with nine nominations. Even more impressively, the singer pulled out front this year without even releasing an album.

Instead, Queen Bey is being recognized in major categories — including Song of the Year and Record of the Year — for her Black Lives Matter anthem, “Black Parade” and the Megan Thee Stallion collab “Savage Remix,” as well as for the Disney+ original film, Black Is King.

The singer’s nine nominations push her career total nominations to 79, just one behind longtime record holder Quincy Jones, who has 80, and her husband, JAY-Z. The rapper, who previously had 77 total nominations, picked up an additional three for co-writing “Savage Remix” and “Black Parade.”

The Weeknd Shockingly Shut Out of Grammy Nominations, and Other Snubs and Surprises https://t.co/m5dnkIzxuU