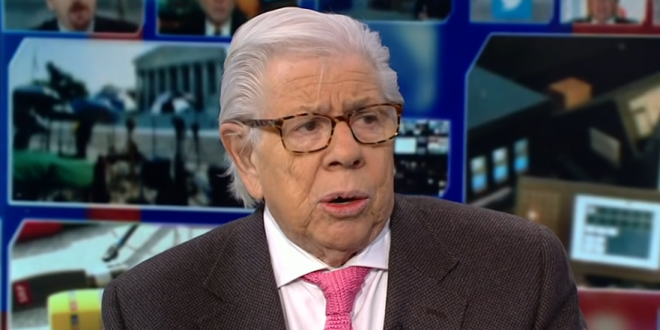 Political reporters in Washington, D.C., have been saying a lot of Republicans in Congress privately despise President Trump, but few have publicly criticized him — and likewise, few have publicly acknowledged his defeat to President-elect Joe Biden.

Carl Bernstein, one half of the journalistic duo that uncovered President Richard Nixon’s Watergate scandal, named 21 names on Sunday night, saying that in private conversations, these Republicans senators “have repeatedly expressed extreme contempt for Trump” and his fitness to be president.

With few exceptions, their craven public silence has helped enable Trump’s most grievous conduct—including undermining and discrediting the US the electoral system.