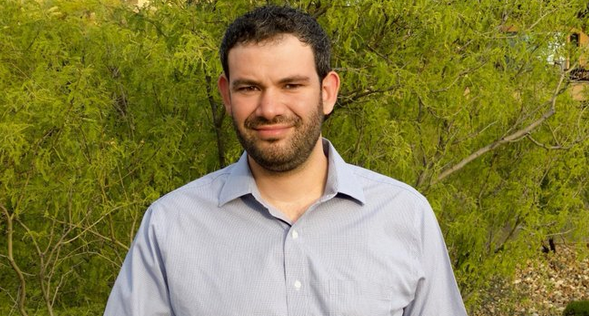 Several voters in Maricopa County, the largest in Arizona, brought a lawsuit today against Democratic County Recorder Adrian Fontes, the county Board of Supervisors and others, claiming that the use of Sharpie permanent markers at some polling sites left ballots too damaged to be counted.

Democratic Secretary of State Katie Hobbs, whose office oversees elections statewide, told Arizona’s in-person voters that their regular ballot would be counted, no matter what kind of pen was used to fill it out.

Reuters reported Wednesday that a viral Facebook video shared by prominent Republicans had been labeled by the social media giant as “false information” and the hashtag #sharpiegate has since been blocked on the platform.

Thank you, AZ COPS. This is a critical time for law enforcement, and you recognize my support for Public Safety Officers. AZCOPS is led by former police officers, and they, like me, believe that supporting law enforcement is the first step to supporting peaceful communities. pic.twitter.com/NQ7NbHq2tG