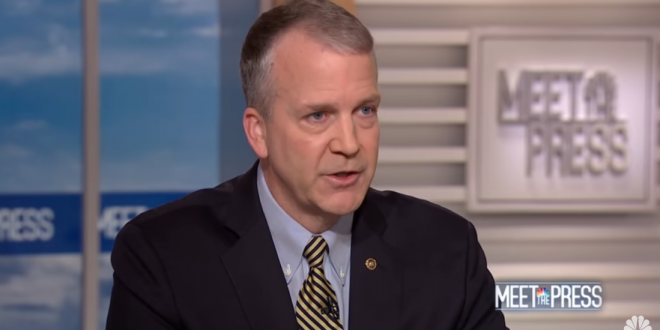 Sen. Dan Sullivan (R) is projected to keep his Senate seat in Alaska, defeating Al Gross, who had been backed by the Democratic Party. His win is another crucial victory for Republicans as the party seeks to maintain control of the chamber, which will now be determined by a pair of January runoff elections in Georgia.

Trump has also been projected to win the state, adding three electoral votes to his total, though Biden has already exceeded the required 270 to clinch the presidency. The state has only voted for a Democratic president once in its history, in 1964.

Both parties were awaiting the final results in Alaska, which did not begin tabulating mail ballots until Nov. 10. In the days following Election Day, Gross had said he believed his campaign would win once more votes were counted.