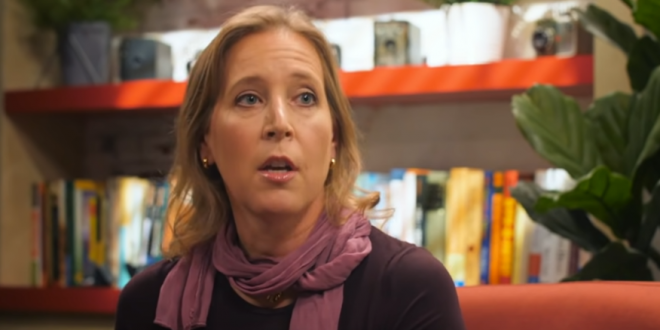 For years, YouTube has faced challenges over the types of content it removes, from terrorist propaganda and hate speech to misinformation about vaccines. It’s now struggling over what to do about the QAnon conspiracy theory.

“We already implemented a large number of different policies that have helped to maintain that in a responsible way.” She said “a lot” of QAnon-related content would be classified in what YouTube calls “borderline content” — which doesn’t explicitly break its rules.

Twitter and Facebook have both taken steps to ban QAnon groups, pages, and hashtags. QAnon nutbags have responded by cloaking their posts with various code words that don’t explicitly mention QAnon.

In an interview with @PoppyHarlowCNN for the #BossFiles podcast, YouTube CEO Susan Wojcicki stopped short of pledging to ban followers of the far-right conspiracy theory QAnon on the platform. https://t.co/vRcbIFQN6G