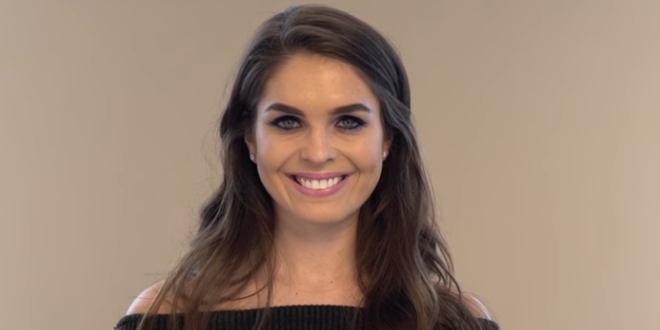 WH Tried To Keep News About Hicks From Leaking

On Wednesday evening, a small coterie of advisers spoke with one another about Ms. Hicks’s symptoms as they flew home aboard Air Force One. Ms. Hicks was isolated in a separate cabin. She exited from the back of the plane, as opposed to the front. By Thursday, it was clear that something unusual was happening at the White House, aides said. Several staff members who have avoided masks were suddenly wearing them.

Early Friday morning, it was still unclear how many other aides who had come into close contact with Mr. Trump had tested positive, but the White House said its medical unit was conducting contact tracing. Top advisers to the president described themselves as in a state of shock and said they expected a number of additional cases among people in Mr. Trump’s orbit. White House officials had hoped to keep the news about Ms. Hicks from becoming public, to no avail.

.@PressSec Kayleigh McEnany tells me she did NOT know Hope Hicks had tested positive until after her briefing yesterday.

ALSO: @JenniferJJacobs deserves a BIG hat tip here … She broke Hope Hicks had covid. It was not disclosed by the W.H.

Previous Wallace: Trump Family Refused Masks At Debate
Next REPORT: Biden Has No Plans To Scale Back Campaign