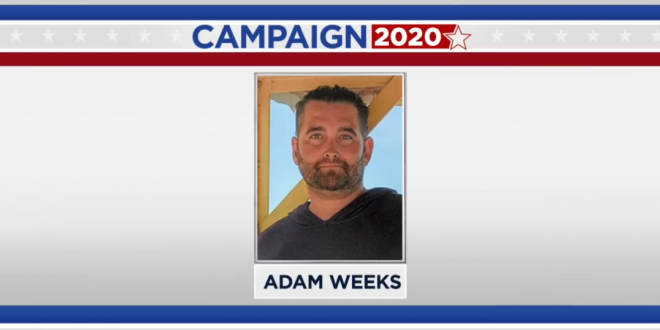 Four months before Legal Marijuana Now Party candidate Adam Weeks died in September, sending the pivotal Second Congressional District race into a legal tailspin, he told a close friend that he had been recruited by Republicans to draw votes away from Democrats.

In a May 20 voicemail message provided to the Star Tribune, Weeks told a longtime friend that Republicans in the Second District approached him two weeks before the filing deadline to run for Congress in the hopes he’d “pull votes away” from incumbent DFL Rep. Angie Craig and give an advantage to the “other guy,” Tyler Kistner, the Republican-endorsed candidate.

The recording, underscoring the intense battle in one of the state’s most competitive elections, has come to light just as the Southern Minnesota Regional Medical Examiner’s Office listed Weeks’ death as a result of substance abuse, caused by ethanol and fentanyl toxicity. The death was ruled as accidental.