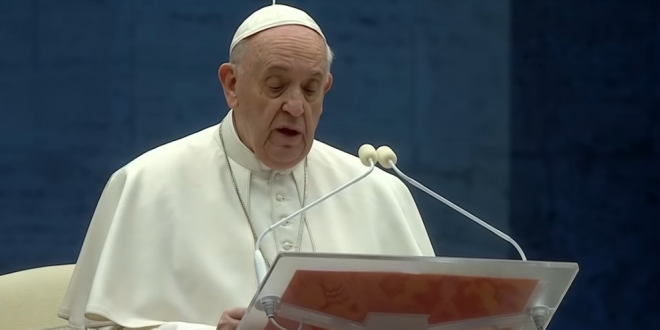 The Vatican had required that the interview be filmed with Vatican cameras and that the Vatican be given control over the footage. The Vatican cut out the pope’s remarks on same-sex unions in the edited version provided to Televisa, the two people said. Gone was this comment from the pope: “What we have to create is a civil union law. That way they are legally covered.”

The excerpt remained buried until the Church allowed a documentary filmmaker access to the Vatican archives, including the raw footage of the Televisa interview. The filmmaker put the clip in a new documentary — “Francesco” — that premiered this week at the Rome Film Festival. The Vatican spokesman, Matteo Bruni, declined to respond on Thursday evening when asked whether the Vatican had tried to suppress the Pope’s potentially groundbreaking remarks.