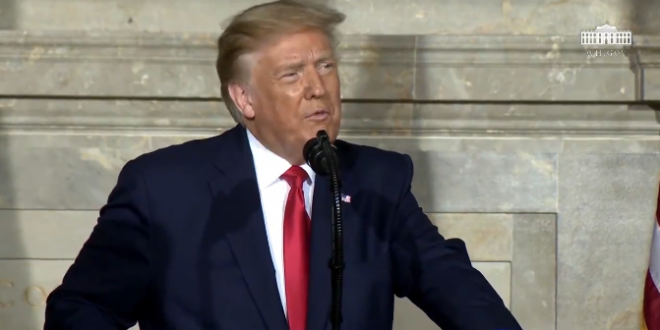 Gov. Gavin Newsom said Friday that President Donald Trump has approved the state’s request for a major disaster declaration for wildfires that have burned hundreds of thousands of acres in the state.

The reversal came hours after the Trump administration had denied the bid and California officials were planning to appeal the rejection.

In a tweet Friday afternoon, Newsom said he had spoken with Trump over the phone and that the president “has just approved our Major Disaster Declaration request.” “Grateful for his quick response,” the governor wrote. Newsom had requested financial aid from the federal government in a September letter sent to the Trump administration.

Just got off phone with @realDonaldTrump who has approved our Major Disaster Declaration request.

Grateful for his quick response. https://t.co/rF7VFqSENl