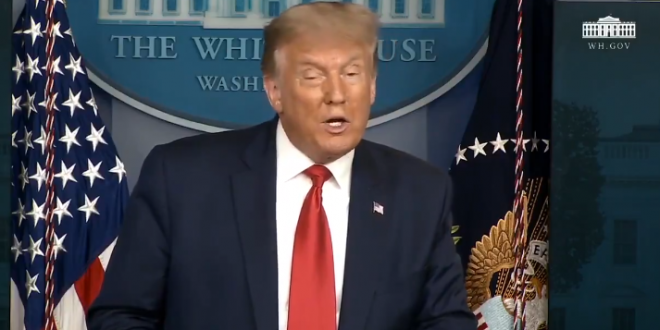 President Donald Trump backed a budding conspiracy theory on Tuesday that four Americans were killed in the 2012 Benghazi attack to cover up the blood-sacrifice of Navy SEALs and the “fact” that Osama Bin Laden is still alive, marking what is perhaps the president’s strangest brush yet with far-right conspiracy theories.

Trump’s promotion of the new Benghazi conspiracy theory, which is fast gaining traction on the far right, came in the form of a retweet of a QAnon believer pushing the claim. The president’s backing helped push the tweet about Benghazi above 14,000 retweets.

The bizarre theory, which is outre even by the standards of the right’s usual Benghazi claims, also alleges that Osama Bin Laden’s body-double, rather than the terrorist mastermind himself, was killed in 2011.

Read the full article. The account retweeted by Trump was suspended while I was writing this post.

Nobody cared! Nothing matters at all! pic.twitter.com/fitHAnbbOi

Trump just retweeted a conspiracy theory that Obama was colluding with Iran to stage bin Laden’s killing. Yes, the same guy who has the nuke codes.

The pro-Trump Navy SEAL who became famous claiming he killed Bin Laden is getting very heated about the new Trump-endorsed conspiracy theory that he actually killed a body double. pic.twitter.com/r6wJzoPm2m

Yesterday, Trump promoted a baseless conspiracy theory that Osama Bin Laden is still alive and that the US government used a body double instead, and it’s not even news any longer. Elect people who aren’t so unhinged that their lunacy no longer even makes ripples in the news.

So, this election clear enough for you? pic.twitter.com/jGS6jCduz3