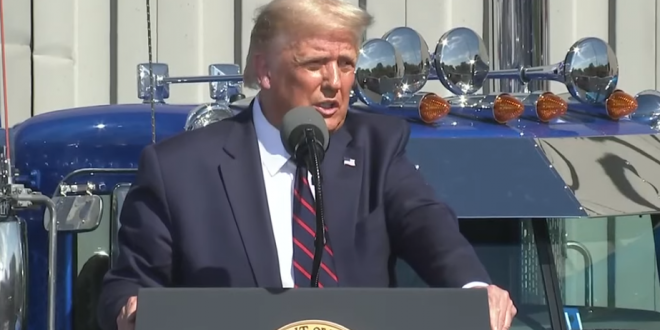 A federal appeals court ruled Wednesday that Manhattan’s district attorney can enforce his subpoena for President Trump’s tax returns, rejecting a bid by Trump’s lawyers to kill the request and potentially setting up another showdown at the Supreme Court.

Though the district attorney has agreed not to enforce his subpoena immediately while Trump asks the high court to hear his case again, the ruling marks another blow for the president, who has fought for more than a year to shield his financial records from investigators, and follows separate, jarring revelations about the enormity of his debt.

The case arrived at the appeals court after U.S. District Judge Victor Marrero, in August, rejected Trump’s latest argument and wrote in his decision that “justice requires an end to this controversy.”