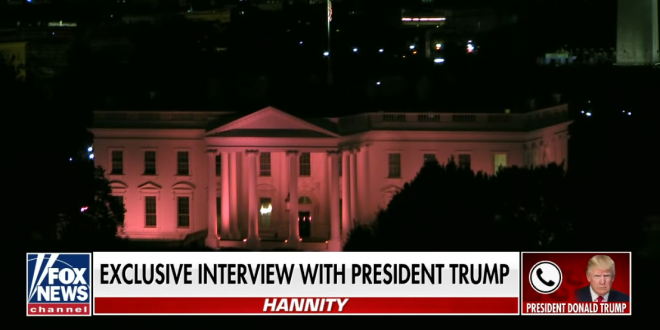 Days after President Trump declined to denounce white supremacists during a nationally televised debate, sparking outrage from Democrats and many Republicans, he sought to lay the controversy to rest, telling Fox News Thursday that he condemns right-wing hate groups such as the KKK and the Proud Boys.