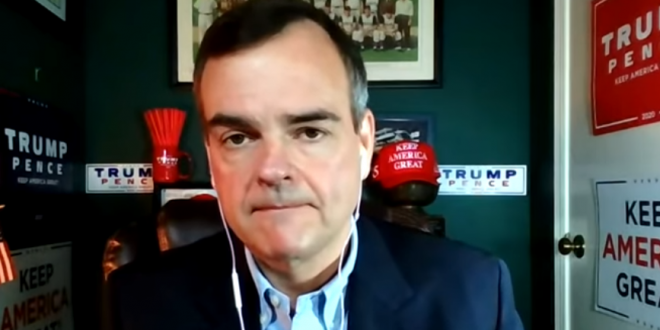 The Trump campaign’s communications director asserted on Friday that the reason some migrant families separated by the administration at the U.S. border have not been reunited is because the parents do not want their children back. Multiple media outlets reported this week that the federal government remains unable to find the parents of more than 500 children who were separated from their families after crossing the U.S. border.

Speaking on CNN’s “New Day,” Trump campaign spokesman Tim Murtaugh said, “It’s a regrettable situation, certainly. The fact is it’s not as simple as you make it sound or Joe Biden made it sound on the stage last night to locate the parents who are in other countries,” Murtaugh said. “And when they do locate them, it has been DHS’ experience that in many cases the parents do not want the children returned.”

“It’s a regrettable situation,” Trump campaign communications director Tim Murtaugh says about 545 parents separated from their children at the border.
“…We should not lay out the welcome mat and encourage people” to travel through Mexico, he adds. https://t.co/KoamPX0XDl pic.twitter.com/H1CQBi2KrL