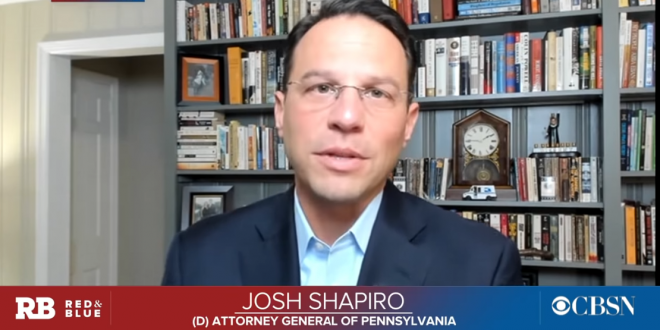 The Pennsylvania Supreme Court on Friday sided with the state’s top election official, unanimously ruling that counties in the battleground state cannot reject mail-in ballots based on a perceived discrepancy in the signature on the ballot and the corresponding signature on the voter’s registration form.

President Donald Trump’s re-election campaign challenged that guidance in federal court, arguing that the guidance was contrary to the Election Code and, thus, constituted an infringement on the “fundamental right to vote and to a free and fair election.”

But U.S. District Judge Nicholas Ranjan, whom Trump appointed last year, reasoned that the campaign’s lawsuit was a matter of state law, not federal law, and should therefore be adjudicated in state court.

Another win for voters in the Pennsylvania Supreme Court today: mail in ballots cannot be rejected based upon signature analysis.

Voters who use a mail-in ballot have their identity verified in the initial application, often using a drivers’ license number.