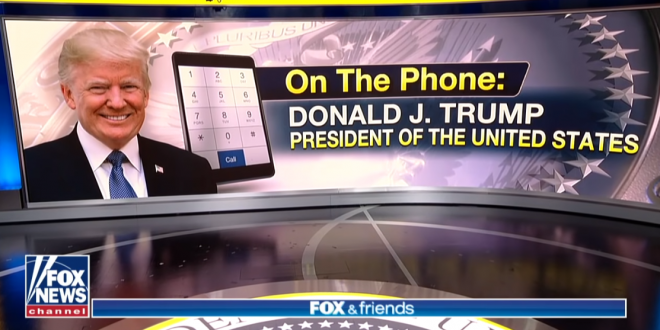 Trump Calls Into Fox: I Won’t Do Any Virtual Debate

President Trump said during a television interview that he would not participate in a virtual debate with Democratic nominee Joe Biden, dismissing an announcement less than an hour earlier by the Commission on Presidential Debates about the format change. The commission said the second presidential debate would be a “virtual town hall” to protect the health of all involved. On Friday, the White House revealed that Trump had tested positive for the coronavirus.

“I’m not going to waste my time on a virtual debate” — Trump, on with Maria Bartiromo, begins his first post-coronavirus interview by saying he’s pulling out of the second debate. (He sounds a little hoarse.) pic.twitter.com/R43JSszfll