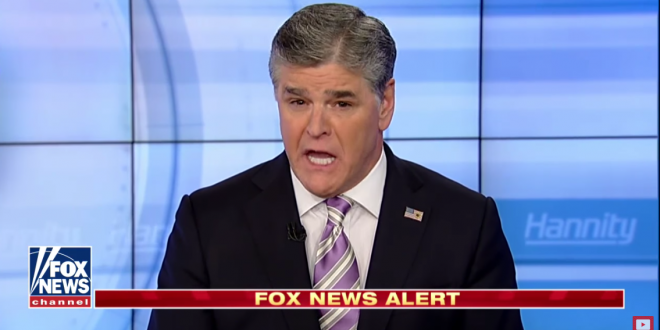 Top Fox Stars And Execs To Be Tested After Attending Debate: Hannity, Ingraham, Hegseth, Hume, Others

A son of Rupert Murdoch and some of the biggest stars at Fox News were potentially exposed to the coronavirus after attending Tuesday’s presidential debate in Cleveland, and the network is planning for its anchors, reporters and staff to be tested out of an abundance of caution. The gathering included two of the channel’s news anchors, Bret Baier and Martha MacCallum, along with the chief executive of Fox News Media, Suzanne Scott, and its president, Jay Wallace.

Sean Hannity, Fox News’s top-rated opinion star, also broadcast from Cleveland on the night of the debate, during which he conducted an in-person interview with the president’s son, Donald J. Trump Jr., who sat only a few inches away from Mr. Hannity. Other Fox News personalities in Cleveland included the political analysts Brit Hume, Dana Perino, and Juan Williams, and the anchor Bill Hemmer. Karl Rove, the Republican strategist and Fox News contributor, was also on hand.