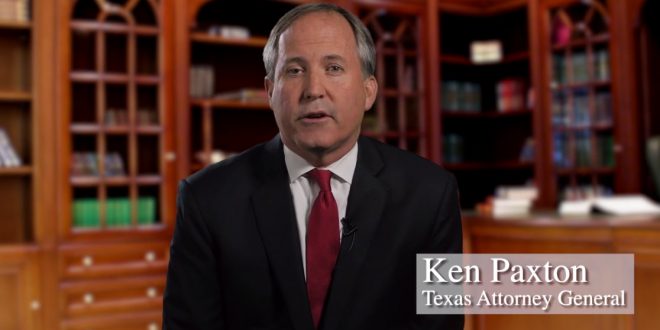 In a one-page letter to the state agency’s director of human resources, obtained Saturday by the American-Statesman and KVUE-TV, seven executives in the upper tiers of the office said that they are seeking the investigation into Paxton “in his official capacity as the current Attorney General of Texas.”

The Thursday letter said that each “has knowledge of facts relevant to these potential offenses and has provided statements concerning those facts to the appropriate law enforcement.”

Months after being sworn in as attorney general in 2015, the McKinney Republican was charged with two first-degree felony counts of securities fraud and one third-degree felony count of failing to register as an investment advisor.

The most serious charges stem from allegations Paxton benefitted from duping people to invest in a North Texas technology company.

The pre-trial proceedings have been repeatedly delayed, however, and Paxton has yet to stand trial. Five years later, he remains under active indictment. Paxton, a Republican, pleaded not guilty and said the allegations were brought by a political adversary within his own party.

BREAKING: Seven top aides, including his first assistant, have asked federal authorities to investigate Texas Attorney General Ken Paxton for multiple crimes that include bribery and abuse of office, according to a letter obtained today by @statesman and @KVUE. pic.twitter.com/tb7diLqqdi