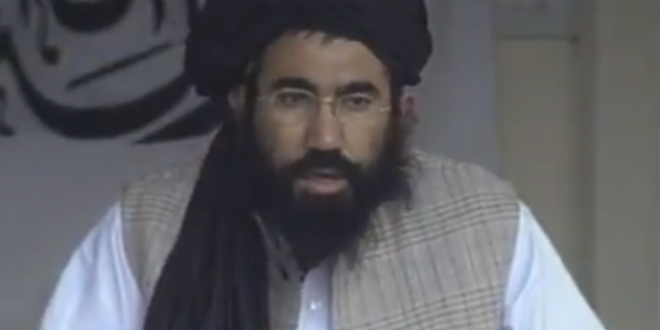 The Taliban Endorses Trump: “We Hope He Will Win”

President Trump’s reelection bid received a vote of support Friday from an entity most in his party would reject: the Taliban. Taliban spokesman Zabihullah Mujahid told CBS News in a phone interview, “We hope he will win the election and wind up U.S. military presence in Afghanistan.”

The militant group expressed some concern about Mr. Trump’s bout with the coronavirus. “When we heard about Trump being COVID-19 positive, we got worried for his health, but seems he is getting better,” another Taliban senior leader told CBS News.

The Trump campaign’s communications director, Tim Murtaugh, said in a statement to CBS News that it rejects the Taliban’s support and that the Taliban should know President Trump will always protect American interests by any means necessary.

Greta Thunberg endorsed Joe Biden today while Donald Trump was endorsed by the Taliban. Tells you all you need to know. https://t.co/xbhWTC5yO3

The Taliban has officially endorsed Trump. Extremists of all flavors love him. pic.twitter.com/VSGQhtQsWf