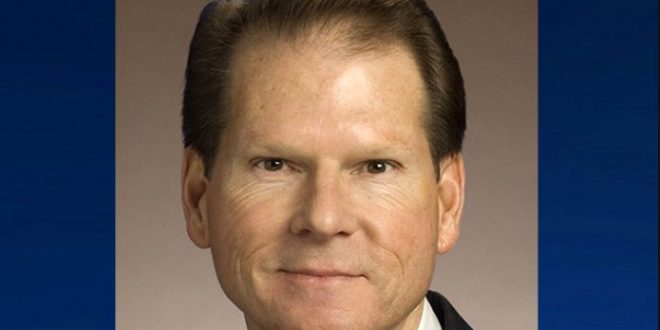 An attorney for Tennessee Sen. Joey Hensley conceded Monday the politician, a small-town doctor, prescribed opioids to family members and an employee with whom he was in a romantic relationship, in what the state contends is a violation of medical ethics. During opening arguments in a medical discipline proceeding, attorney David Steed said it was well-intentioned, harmless and all but unavoidable for Hensley to prescribe to relatives in a small Tennessee town where he is the only available doctor.

The nurse with whom Hensley had a romantic relationship with is identified as his second cousin in case records and courtroom testimony from a separate proceeding. Doctors are largely forbidden from treating or prescribing drugs to family members or romantic partners because these relationships can obscure a physician’s judgement and complicate or hamper care.

The four-times-divorced Hensley last appeared on JMG in 2019 when he introduced a bill to ban same-sex couples from using state-funded adoption services. Hensley was also the sponsor of Tennessee’s infamous “Don’t Say Gay” public schools bill and he authored a bill which would have declared children conceived via artificial insemination to be illegitimate. In 2017 he was accused of adultery in a local couple’s divorce filing. In 2015 one of his ex-wives took out an order of protection against him after she claimed he deliberately hit her twice with his car. It’s all what Jesus would want.

Previous Christian Prophet: I Drove Past Early Voting And God Told Me “All Those People In Line Are Voting For Trump”
Next 35,000 Maskless Evangelicals Pray At DC Mall [VIDEO]