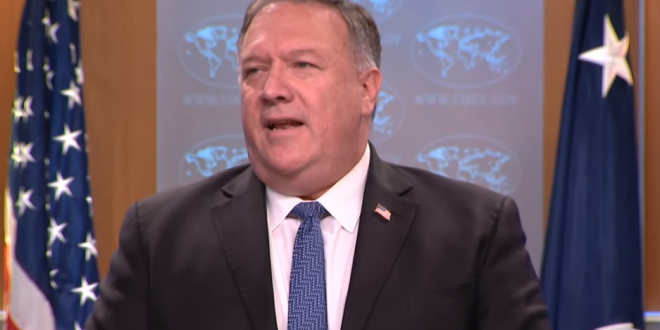 The U.S. State Department backed down this week from legal battles over the citizenship of gay couples’ children who were born to surrogates overseas.