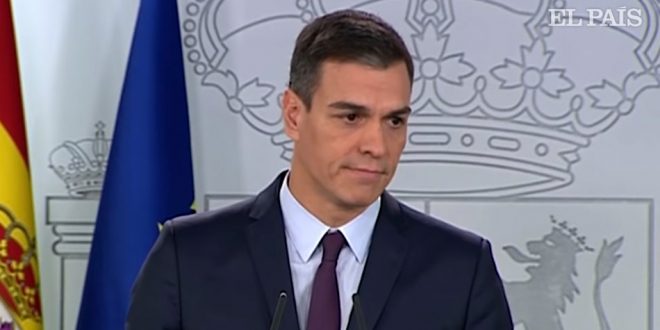 Spain became the first Western European country to exceed 1 million COVID-19 infections on Wednesday, doubling its tally in just six weeks despite a series of increasingly stringent measures to control the second wave of the virus. Health ministry data showed total cases had reached 1,005,295, rising by 16,973 from the previous day. The death toll increased by 156 to 34,366.

After slowing to a trickle in the wake of Spain’s strict March-to-June lockdown, the infection rate accelerated to frequently exceed 10,000 cases a day from late August, hitting a new peak of more than 16,000 last week. Many blame impatience to be rid of state-imposed restrictions meant to contain coronavirus contagion, or weariness with social distancing guidelines. 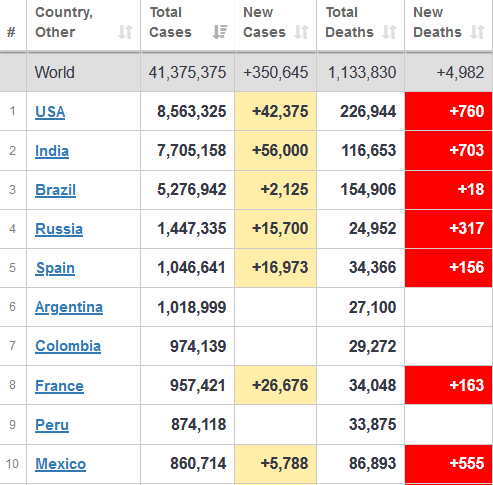