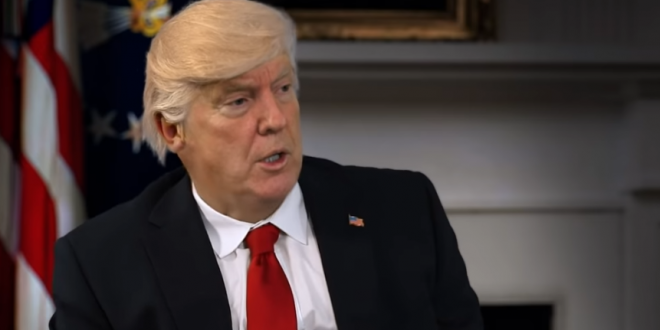 This genius “through the looking glass” creation comes from the minds behind South Park, Trey Parker, and Matt Stone, who have created a YouTube series based on a fictional reporter to warn Americans of the perils of deep fakes. Oh, and their Fred Sassy is a deep fake of President Donald Trump.

It’s a brilliantly hilarious, or hilariously brilliant, conceit and execution. The 14-plus minute-long video features “interviews” between Fred Sassy and visual images that purport to be Al Gore, Julie Andrews, Tom Cruise, Mark Zuckerberg, and even Michael Caine, among others.

Previous 20 Republican Former US Attorneys Endorse Biden: Trump Is “A Threat To The Rule Of Law In Our Country”
Next Ohio Hits Wohl And Burkman With 15 Felony Charges