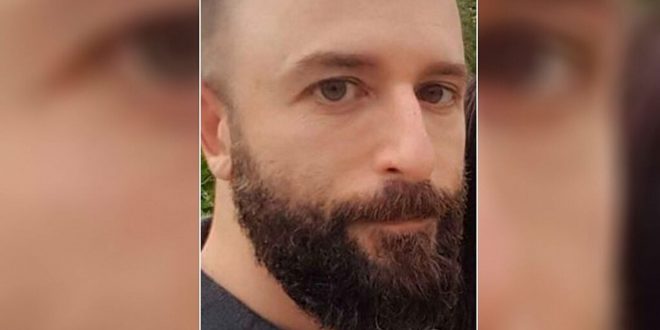 Secret recordings of a militant neo-Nazi organization called The Base reveal that the group is recruiting people with military expertise in the U.S. and Canada to train in military operations and prepare to take advantage of what they believe is impending societal collapse. The audio recordings are from calls between the leader of The Base and more than 100 prospective recruits using the encrypted app Wire.

The Southern Poverty Law Center, or SPLC, which monitors hate groups, says that it obtained more than 80 hours of audio recorded starting in November 2018 and that the recordings are featured in a new three-part podcast titled “Baseless” that is being released as part of the SPLC’s “Sounds Like Hate” podcast series. The leader of The Base, Rinaldo Nazzaro [photo], who was born in the U.S., runs his operation out of his apartment in St. Petersburg, Russia, which he discusses in the recordings.

Read the full article. Of note, Al Qaeda translates as “the base.”

Previous Facebook Allows Trump To Run Thousands Of Ads With Photos Manipulated To Make Biden Appear To Be Older
Next GOP Mississippi Senator: The Only People Interested In Debates Are Reporters And Losing Candidates [VIDEO]