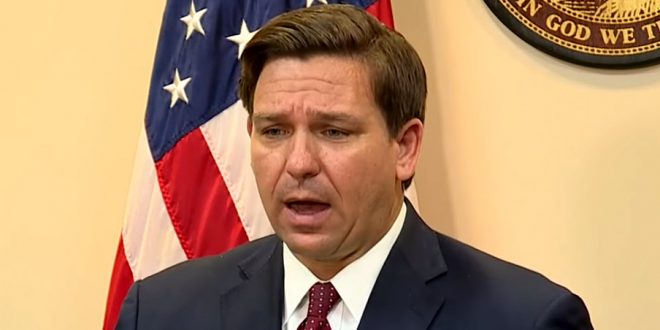 An unknown person in Columbia, S.C., submitted at least 54 new voter applications in July in the same neat handwriting to the Broward elections office, several in each of 19 envelopes. Many of the voters were elderly, and had recently died in the Northeast.

Almost all of them were flagged by Broward elections office staff as suspicious, and turned over to the Broward State Attorney’s Office. Prosecutors have been watching since August, in a sting operation to catch the culprit, internal correspondence shows.

Actual voting under the false registrations would be much harder. All the applications were submitted as new registrations on Broward’s voter rolls, so the voter would have to show identification before voting, or when mailing in a ballot.

Smells like an O’Keefe acolyte. And yet look at the reactions below from MAGA World.

NEW: Authorities have uncovered an attempt to register dozens of dead people as Democrat voters in Broward County.https://t.co/nOUPE9TCld

Previous Trump: You’ll Have No Electricity If Biden Wins [VIDEO]
Next Walmart Reverses, Puts Guns Back On Store Shelves