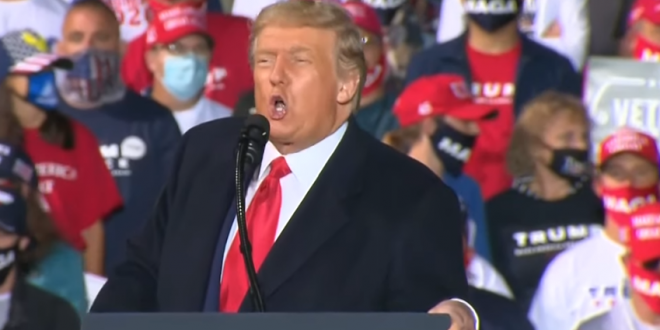 The number of first-time buyers has skyrocketed this year, according to industry analysts, trade groups and the CEO of major gun manufacturer Smith & Wesson Brands Inc, Mark Peter Smith. In a Sept. 3 conference call with investors, Smith estimated that firearms neophytes accounted for about 40% of sales this year, an estimate he called conservative and “double the national average” in past years.

In a Sept. 2 call, Sportsman’s Warehouse Holdings Inc CEO Jon Barker said the company estimated that 5 million people purchased firearms for the first time across the industry in the first seven months of the year, which matched a recent figure put out by the National Shooting Sports Foundation, a trade group, based on a national survey of retailers.

Neither gun companies nor the government releases detailed data on firearm sales or the demographics of buyers. The FBI’s National Instant Criminal Background Check System (NICS) – a widely accepted proxy – shows a 41% increase in activity during the first nine months of this year, compared to the same period in 2019.