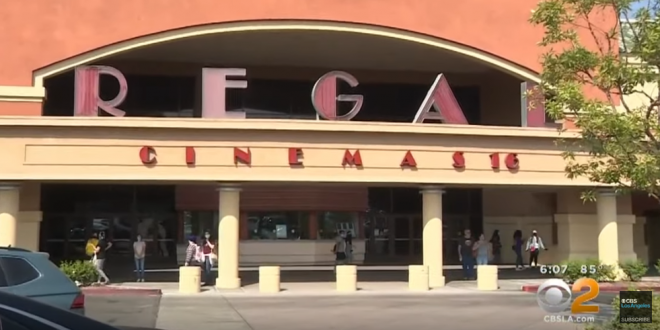 Regal To Temporarily Close All Theaters In US And UK

Cineworld, the world’s second-biggest cinema chain, will close its UK and U.S. movie theatres this week, leaving as many as 45,000 workers unemployed, as it fights a coronavirus-related collapse in film releases and cinema-going.

The company said the reluctance of studios to go ahead with major releases such as the new James Bond film had left it no choice but to close all 536 Regal theatres in the U.S. and its 127 Cineworld and Picturehouse theatres in the UK from Oct. 8.

Cineworld Chief Executive Mooky Greidinger told Sky News that the operations might resume in “two months, or a bit longer”. Movies including the superhero sequel “Wonder Woman 1984” are slated for a Christmas Day release.

Cineworld, the parent company of Regal Cinemas, will temporarily close all of its U.S. movie theaters as of October 8. The closure will affect 536 Regal movie theaters. The company did not shared a reopening date but said it would "monitor the situation closely." pic.twitter.com/PC3DShDACf