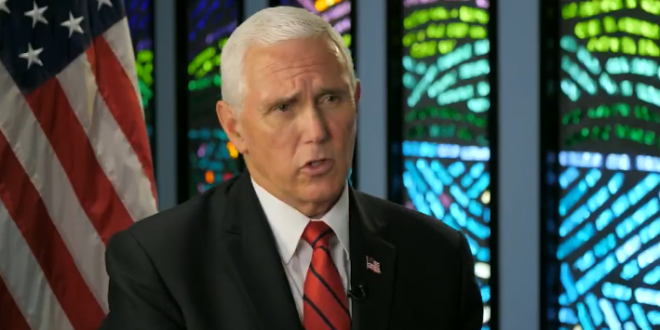 President Donald Trump recently accepted $1 million in campaign contributions from a couple whose vocal support for the QAnon conspiracy theory led to the cancellation of a fundraiser they were supposed to host for Vice President Mike Pence last month. The couple, Caryn and Michael Borland, have shared QAnon memes and retweeted posts from QAnon accounts, The Associated Press reported in September, which led to the cancellation of a Montana fundraiser.

New campaign finance disclosures released Thursday night show Trump’s joint fundraising effort with the Republican National Committee accepted $1.03 million from the couple, which they donated in late August before the fundraiser was canceled. Their son, whose occupation is listed as “student,” contributed an additional $580,000 around the same time, the records show.