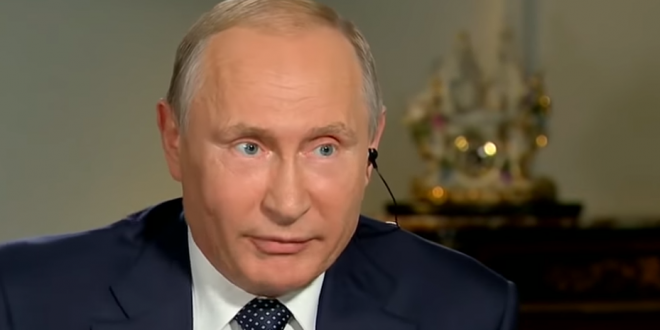 Putin To Trump: Your “Inherent Vitality” Will Help You

“I am certain that your inherent vitality, good spirits and optimism will help you cope with this dangerous virus,” Putin wrote to Trump in a telegram, pledging his support during “this difficult time”, according to the Kremlin.

Russia’s ties with the United States remain strained over many issues, from arms control to the conflict in Syria, as well as allegations of Russian interference in U.S. politics, something Moscow denies. On social media, many Russians wished Trump well but others responded with derisive comments, or with jokes.