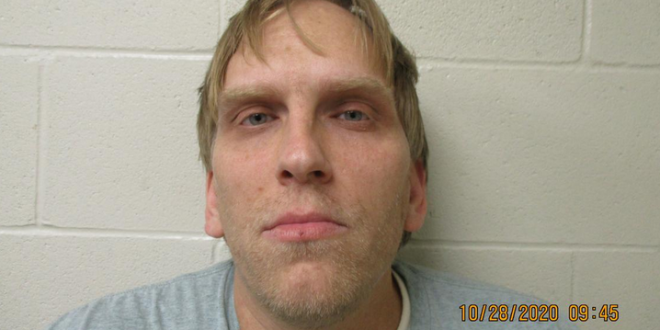 A 33-year-old self-professed “Proud Boy” was arrested Wednesday by the Dickinson Police Department on C-Felony Terrorizing charges after sending an anonymous email to The Dickinson Press in which he conveyed a bomb threat, targeting a voting location in the city.

Anthony A. Raymond of Dickinson was arrested and incarcerated at the Southwest Multi-County Correction Center after a prompt investigation administered by Dickinson Police Detectives. The anonymous email threat was received by The Press Wednesday afternoon.

The email stated, “I will blow up the voting location in Stark Co.,” and it was signed by “The Proud Boys.” Dickinson Police Capt. Joe Cianni said the investigation team were able to determine the IP address and locate Raymond, by tracing the origin of the email that was sent.