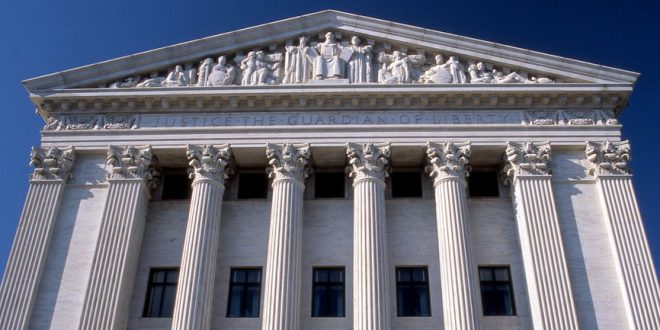 Six in 10 registered voters say the U.S. Supreme Court should uphold Roe v. Wade as the basis of abortion law in the United States, and a majority in an ABC News/Washington Post poll — albeit now a narrow one — says the Senate should delay filling the court’s current vacancy.

Sixty-two percent in the national survey say they would want the court to uphold Roe, while 24% would want it overturned; 14% have no opinion. There are broad political, ideological and religious-based divisions on the question.

Separately, 52% say filling the seat opened by the death of Ruth Bader Ginsburg last month should be left to the winner of the presidential election and a Senate vote next year. Forty-four percent instead say the current Senate should vote on Trump’s nomination of Amy Coney Barrett to the position.