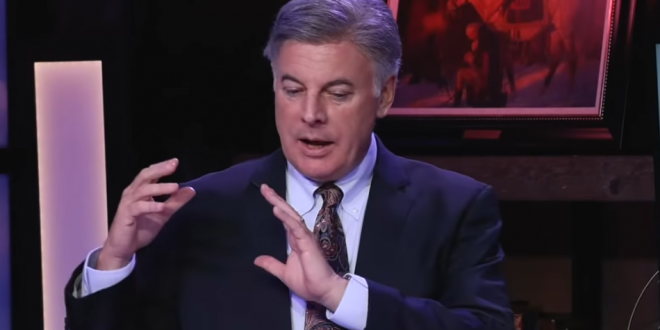 “Not because Trump is Mr. Perfect, it’s because the Lord anointed him to be a wrecking ball. And he’s doing what he’s supposed to do—to pull down, to tear down​ so that he can build and plant. ​

“And all of the animosity, hatred, venom, and vitriol that is stirred up is nothing more than the unsanctified flesh in the resident hidden demons that are inside of journalists, looking for a way to express themselves.​” – Pastor Lance Wallnau, part of the POTUS Shield evangelical group.

Previous Cuomo To Close Schools In New York City Hot Spots
Next Trump Camp: Trump Now Has An Advantage Over Biden Because He Has “Firsthand Experience” With COVID