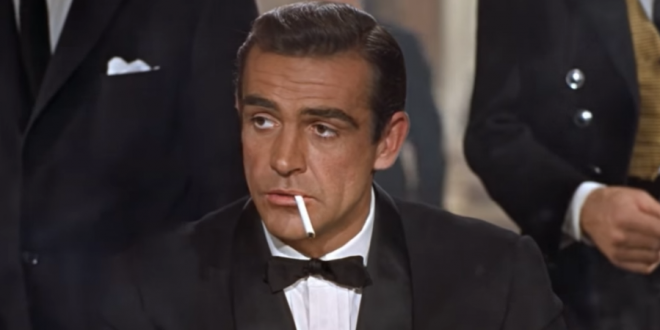 Sean Connery, the Scottish-born actor who rocketed to fame as James Bond and became one of the movies’ most popular and enduring international stars, has died. He was 90.

Connery, long regarded as one of the best actors to have portrayed the iconic spy, was knighted by Queen Elizabeth II in 2000 and marked his 90th birthday only in August. His death was confirmed by his family, according to the BBC, which notes that the actor died in his sleep while in the Bahamas. He had been unwell for some time.

Connery was an audience favorite for more than 40 years and one of the screen’s most reliable and distinctive leading men. Once pigeonholed as Ian Fleming’s sexy Agent 007, he went on to distinguish himself with a long and mature career in such films as “The Wind and the Lion,” “The Man Who Would Be King” and “Indiana Jones and the Last Crusade.”