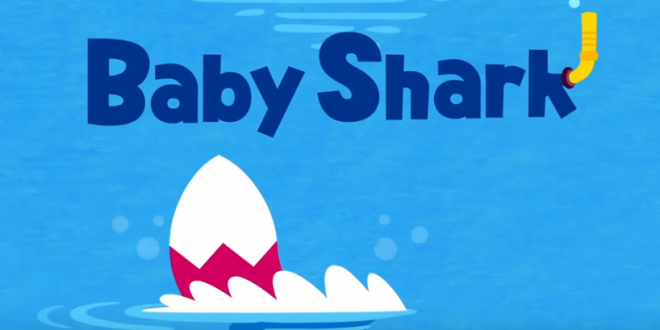 Two former Oklahoma County jail guards and their supervisor were charged Monday with cruelty to prisoner offenses for allegedly forcing inmates to stand for hours while listening to the children’s song “Baby Shark.”

In November and December last year, Christian Miles and Greg Butler Jr., both 21, forced four inmates to stand alone in rooms handcuffed to a wall at the Oklahoma County Detention Center in Oklahoma City while they had to listen to the song on repeat, according to probable cause affidavits provided to BuzzFeed News.

The song was put “on a loop to play repetitively aloud…thus putting undue emotional stress on the inmates who were most likely already suffering from physical stressors,” investigators wrote.