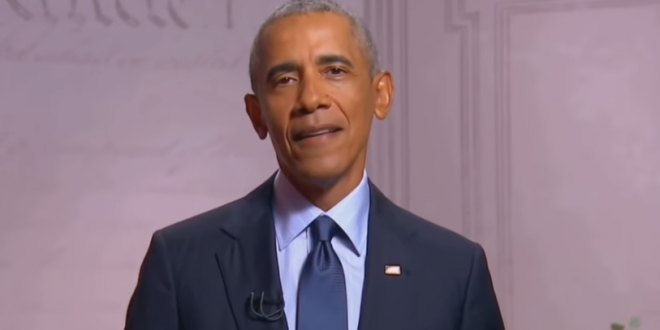 As former president Barack Obama prepares to hit the campaign trail to boost Joe Biden’s bid for the White House, he lashed out at President Trump on Wednesday. In an interview on the liberal “Pod Save America” podcast, Obama particularly blasted his successor for continuing to spread misinformation.

“Trump is a symptom of [misinformation] and an accelerant to it,” Obama said. “When you look at insane conspiracy theories like QAnon seeping into the mainstream of the Republican Party, what that tells you is that there are no more guardrails within that media ecosystem.”

“The allegations are so absurd that even Republican-controlled committees looking into it have dismissed them. And Attorney General Barr has dismissed them,” Obama said. “I’m disappointed that Republicans who know better have not checked him on this.”